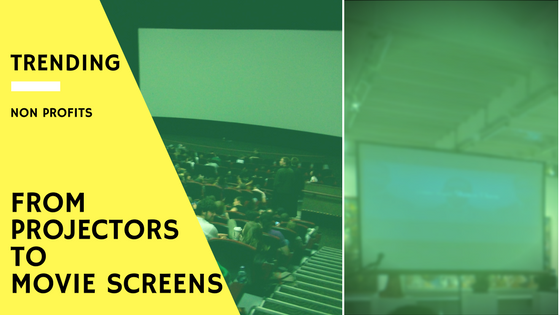 Posted at 18:45h in Non Profits, Trending by GAN

by The GAN Blog

2017 has been another record-setting year for the Guyana Animation Network. In their last year, this Georgetown-based non-profit organization became the first of its kind to provide a support mechanism for professionals and non-professionals involved in the production of animations, games and digital media in Guyana, and became fifth in the Caribbean for being one of the leading local institution created to represent a collectivity of skills and interests in animation, game development, and digital media. 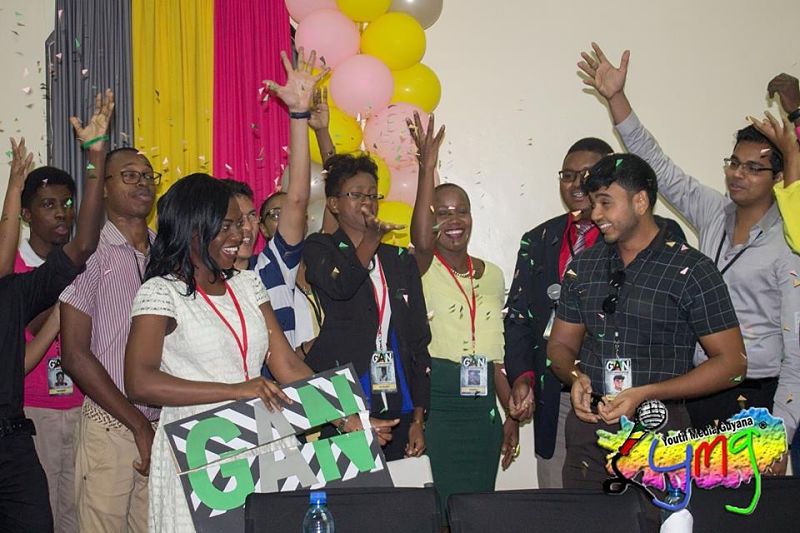 GAN, as the organization is commonly called, grew from an unofficial grouping of 12 members to a network of 70+ members, 20+ partners and 1000+ followers on Facebook. 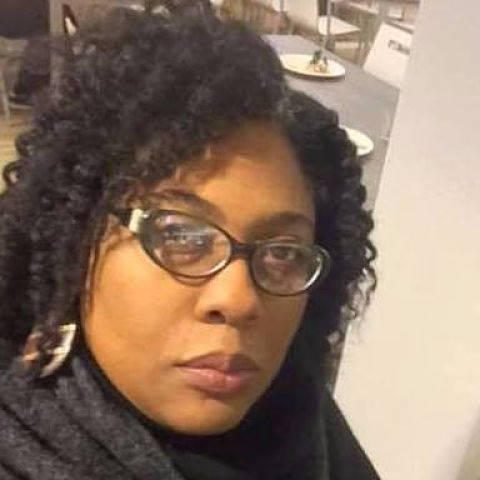 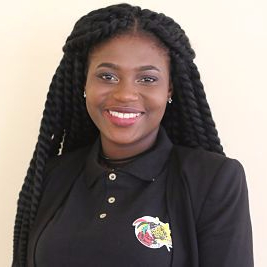 Generally speaking, building a tech-related startup requires a strong innovative ambition, especially for women. However, though tech-related organizations and startups are statistically dominated by males, this has never stopped women from pursuing careers or higher education in this area. A perfect example of this reality is Ms. Karen Abrams, Founder of STEMGuyana and the woman behind Guyana’s first robotics team to participate in the recently concluded First Global Robotics Olympics in Washington, D.C. Ms. Abrams began a career with a large tech company in the United States and quickly became an innovative IT Management Executive with an outstanding background in leading multiple cross-functional departments and project teams concurrently. She was skilled at designing and deploying cutting-edge IT solutions.

After spending a considerable number of years in IT in the U.S, she returned to Guyana where she spent less than a year training children, teenagers and youth coding and robotics. The remarkable outcome of her work was seen in Guyana’s performance at the First Global Competitions, where the team Guyana emerged 1st place on the first day of the Competition and an overall 10th place out of 167 countries.

Unlike Ms. Abrams, the Founder of the Guyana Animation Network has acquired minimal skills as an advocate for animation. She has been trained to use the industry tools ‘ToonBoom’ and ‘Maya’ in a short workshop but understands the value that the use of such tools could bring in developing animations and digital content. Her passion to see young Guyanese like herself make the local animation and digital media sectors in Guyana and the Caribbean thrive is the primary reason for the establishment of the Network and the implementation of Digital Ambassadorship Programmes such as the Digital Painting Summer Camps to provide training, empowerment, education and inspiration for youth to create jobs of their own using digital media and animation software or for them to become more marketable for global opportunities.

Both the Founders of STEMGuyana and the Guyana Animation Network stand among less than 40% of Caribbean women leading tech firms or organizations, and an increasing number of young Caribbean women pursuing training, empowerment, education and careers in tech-related fields such as animation, graphic art and designing, videography, cinematography, vfx, robotics, Virtual Reality (VR) and Augmented Reality (AR). Nevertheless, this is a good start for Guyana, the Caribbean and the world. 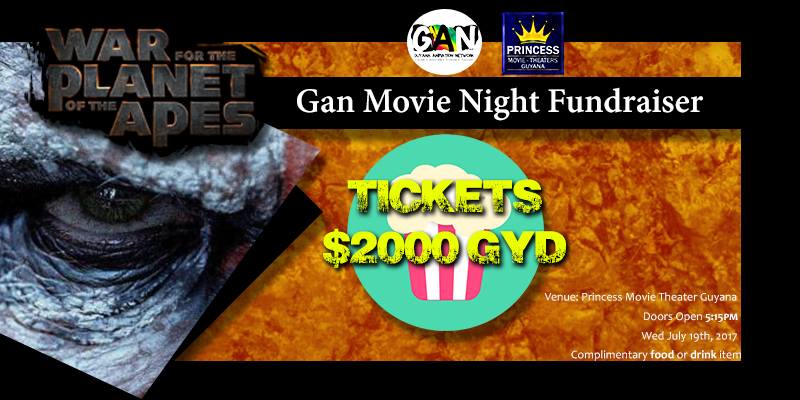 But wait! There’s more… As a non-profit organization, the Guyana Animation Network continues to set the bar of excellence high in the area of fundraising. On Wednesday, July 19th, 2017, the Guyana Animation Network made non-profit history in Guyana by becoming the first non-profit organization to host a movie night themed fundraiser in an actual theatre! This has never been done by any other non-profit or non-governmental organization in Guyana. Most organizations plan their “movie night” fundraiser by sourcing a projector screen, plastic chairs, the movie and popcorn. But, GAN has gone above and beyond to create a real movie-like experience for their fundraising event. The movie shown was “War for the Planet of the Apes”, and the best part is that the movie was shown in 3D!

We use cookies on our website to give you the most relevant experience by remembering your preferences and repeat visits. By clicking “Accept All”, you consent to the use of ALL the cookies. However, you may visit "Cookie Settings" to provide a controlled consent.
Cookie SettingsAccept All
Manage consent

This website uses cookies to improve your experience while you navigate through the website. Out of these, the cookies that are categorized as necessary are stored on your browser as they are essential for the working of basic functionalities of the website. We also use third-party cookies that help us analyze and understand how you use this website. These cookies will be stored in your browser only with your consent. You also have the option to opt-out of these cookies. But opting out of some of these cookies may affect your browsing experience.
Necessary Always Enabled
Necessary cookies are absolutely essential for the website to function properly. These cookies ensure basic functionalities and security features of the website, anonymously.
Functional
Functional cookies help to perform certain functionalities like sharing the content of the website on social media platforms, collect feedbacks, and other third-party features.
Performance
Performance cookies are used to understand and analyze the key performance indexes of the website which helps in delivering a better user experience for the visitors.
Analytics
Analytical cookies are used to understand how visitors interact with the website. These cookies help provide information on metrics the number of visitors, bounce rate, traffic source, etc.
Advertisement
Advertisement cookies are used to provide visitors with relevant ads and marketing campaigns. These cookies track visitors across websites and collect information to provide customized ads.
Others
Other uncategorized cookies are those that are being analyzed and have not been classified into a category as yet.
SAVE & ACCEPT